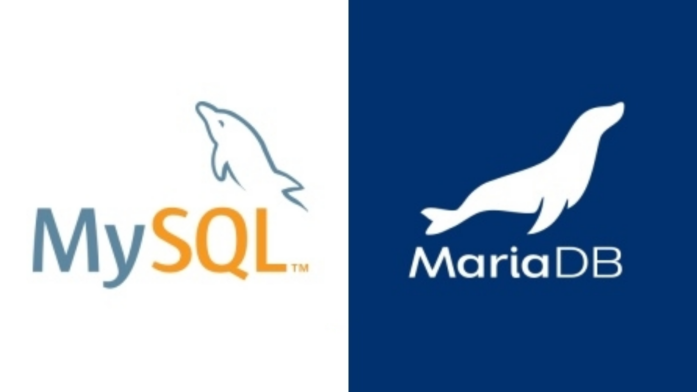 How to Backup (Export) and Restore (Import) MySQL or MariaDB Database

Backing-up and Restoring databases in MySQL is a very straight forward process using the terminal.

To Backup a Database

This will create the file in the same directory. This is basically a text file and can be opened using any text editor.

To Restore a Database

This will restore all the data and tables to the existing Database that has been mentioned.

To Import a new Database

Simply skipping the name of the existing database will create the new one based on the [file_name].sql file provided.

To can skip the –password=[your_password] in all of these commands with -p switch and it will ask for the password later. From a security point of view this would be better as password as plain text won’t be stored in the .mysql_history file.

In an earlier post, I mentioned about the Runlevels in Ubuntu and how its different from the rest of the Linux family. Each Runlevel can be configured to start with certain services. A tool to manage the Services in Ubuntu is sysv-rc-config

This tool can be installed using the command:

Once installed, it can be used as:

This tool will display all the services and the runlevels. You can easily choose which services to load and which not to. The screenshot shows how it will appear. To exit the tool, press q key. 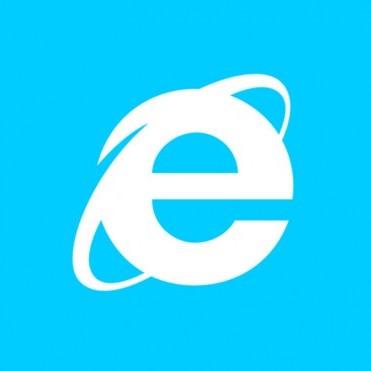 Although I am not a fan of Internet Explorer but sometimes it cannot be ignored especially when few websites have limited their access to IE browsers only or some old websites with poor markup which only renders on IE.

Internet Explorer (IE 5, 5.5, 6 and 7) can be installed and run on any Linux distribution. The package can be found and downloaded from these links:

When installing IEs4Linux, the Linux X-Window may crash, giving you the following error message:

The workaround this is to use the non-GUI, command based installation. To install use the command:

I hope the day comes when all of this is not required and we have a true cross-browser web.

When we download video from Youtube or any other website, 90% chances are you are watching them using Flash Video Player whose format is FLV. Some of the videos uploaded in Youtube are sliced into multiple parts especially when Youtube only allowed you to upload a video of maximum 10 minute duration.

There is a simple but useful way of joining these files into a single under Ubuntu.

First you will need to install the package:

Next, keeping the audio/video encoding unchanged, just join them (change the filenames accordingly):

Google Chrome error – Your preferences can not be Read

Your preferences can not be read. Some features may be unavailable and changes to preferences won’t be saved.

Note: This tip works for Linux, for Windows the steps have not been personally tested.

If you are using Windows XP:

If you are using Windows 7:

If you are using Linux:

Where user is the supposed name of the user.

To fix the problem, run the following commands (replacing user with the actual username):

To fix the permissions in Windows, visit this link: How do I change folder and file Permissions?. Simply deleting the Google folder in the paths specified will also help.

InshAllah the problem will be solved!

Installing these packages on Ubuntu is very simple. Just execute the following commands and you will be done with everything.

MySQL Workbench is its replacement and its now available in Ubuntu 12.04 repositories:

All features are supported by Workbench. Additionally you can check my answer on askubuntu.com

Move Window Buttons Back to the Right in Ubuntu 10.04

With the release of Ubuntu 10.04, the Window buttons have been moved from the right side to the left. In other words, from Windows way to MAC style.

To get it back to where I was so used to, I found this very helpful post: http://www.howtogeek.com/howto/13535/move-window-buttons-back-to-the-right-in-ubuntu-10.04/

Mounting ISO files in Linux is quite straight forward and simple e.g. using the mounter function in Ubuntu straight from the context menu or by using a command line like this:

Anyway mounting BIN/CUE image files is not that straight forward as they’ll need conversion to ISO before mounting, however the process is quite simple, but it need a small application called bchunk. The bchunk package contains a UNIX/C rewrite of the BinChunker program. It converts a CD image in a .bin/.cue format (sometimes .raw/.cue) into a set of .iso and .cdr/.wav tracks. The .bin/.cue format is used by some non-UNIX CD-writing software, but is not supported on most other CD-writing programs.

To install the package:

In order to convert a bin/cue image set:

Then to mount the iso image using this command:

Now you can view the contents in the folder /mnt.

Support for RAR and 7-ZIP compressed files can be added to Ubuntu simply by running the following commands:

Google provides repositories for installing its packages in various Linux distributions. These repositories are automatically added if you simply download, for instance, Google Chrome and install it.

You can visit the following link providing by Google to add the repo using command line also: http://www.google.com/linuxrepositories/

Update and upgrade the package manager after following the mentioned steps.

With Ubuntu 9.10, GRUB 2 is installed by default as the boot loader (although it is still in beta version). The files and commands have been changed.

GRUB 2 settings can be viewed using the command:

(You can replace gedit with vim or whichever editor you prefer). This grub.cfg contains the menu entries but it is NOT recommended to change anything in this file. Infact, this file is compiled.

Make the required changes, for instance in my case I made you changes:

After making the changes, save the file and compile the output using the command:

Reboot and see the results!

Runlevel is the mode in which the operating system like Linux is running. Conventionally, seven runlevels from 0 to 6 existed. Where 0 meant shutdown and 6 meant Reboot.

In previous versions, Ubuntu used to the /etc/inittab file to manage runlevels, just like most of the Linux distributions. This file was based on traditional init daemon, which is used to perform system startup tasks. This was replaced in Ubuntu 6.10 (Release date: 26th-Oct-2006) with Upstart, an event based daemon. Now there are several files under the /etc/events.d/ directory.

The runlevels that Ubuntu handles by default are:

What is IP Forwarding?

How to enable IP Forwarding in Linux?

By default, IP forwarding is disabled in linux. The current setting can be verfied using the command:

This will give the output: 0

Another way to test is to run:

This will give the output:

Where 0 means disabled and 1 means enabled.

Running either of commands will perform the task:

But this is only for the current running kernel session. After reboot the old values will be restored.

Open the required in VIM or any other text editor:

Locate the line and modify it as under:

But these changes will not take effect unless the system is restarted or the command is run:

For Redhat systems, restarting the network service will automatically reload the changes to sysctl.conf:

On Ubuntu, this is also possible by restarting the procps service:

For Debian distributions open the /etc/network/options and make the following changes and restart the network service or reboot:

For Redhat distribution open /etc/sysconfig/network and do the same:

The changes can be viewed using the commands mentioned above.

Today is the launching day of this website. This website will inshAllah cover Tips, Video tutorials, Coding techniques related to software development. If anyone benefits from it, we will be happy!