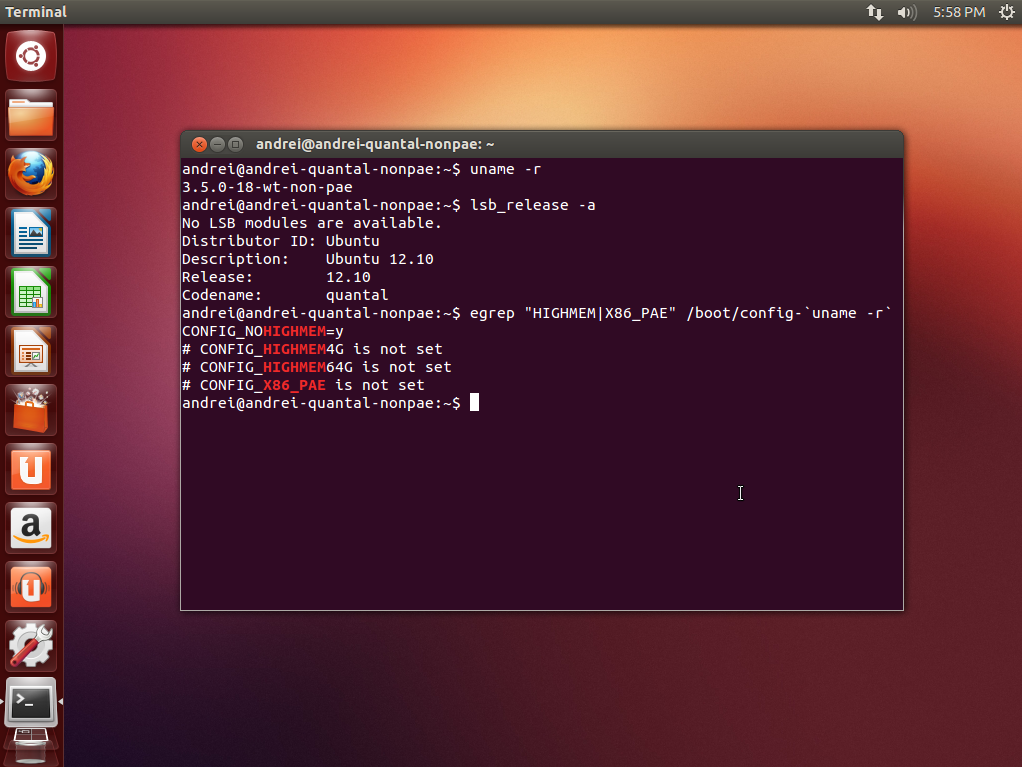 How to execute bash script at upstart

In this tutorial, we will learn how to execute a bash script at upstart.

Upstart is an event-based replacement for the /sbin/init daemon which handles starting of tasks and services during boot, stopping them during shutdown and supervising them while the system is running.

Create a Job in /etc/init.

Add the following lines to sync_user.conf

To ensure that you haven't misused the Upstart syntax, use the init-checkconf command:

Then start the job

Job will be started when the filesystem is mounted and net-device-up IFACE=lo event, which signifies the local network (for example, 127.0.0.0 for IPv4) is available.

This ensures the job will be stopped on shutdown[0], when switching to single-user mode[1] and on reboot[6].

Runlevels for Debian and Ubuntu systems are generally as follows:

All job files must have either an exec or script stanza. This specifies what will be run for the job.

exec gives the path to a binary on the filesystem and optional arguments to pass to it.

By default, Upstart uses "/bin/sh" to execute script sections. You can change the default shell.

But it can done in simplest way by executing this line:

bashin exec is used because we're executing the bash script.

-c option after bash means that commands are read from string.

end script will terminate the script.

This will work! If you have any suggestions on improving this post, let me know.